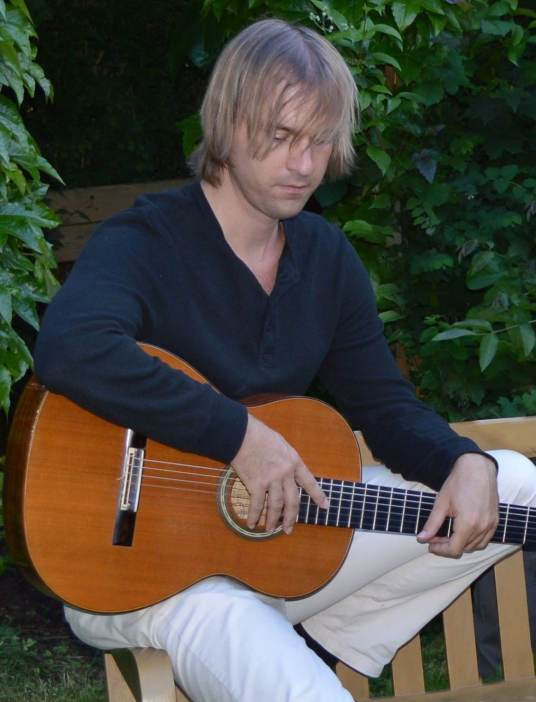 by British film composer Stanley Myers (1970). Cavatina is one of the few instrumental pieces that ever made it into the UK Top 20 hits. Solo Guitar

by Joaquin Rodrigo. Perhaps the most famous piece of the whole guitar repertoire. With orchestral accompaniment.

Another masterpiece by Joaquin Rodrigo for guitar and orchestra.

by Joaquim Malats. Spanish guitar music at its best.

'An Alm for the Love of God' by Agustin Barrios. His last composition before his death one month later. 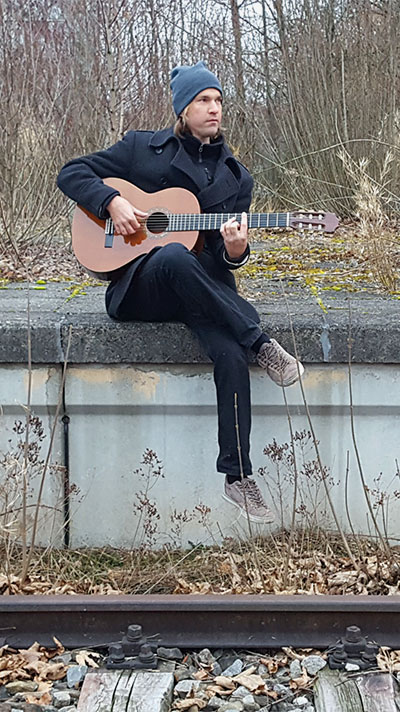 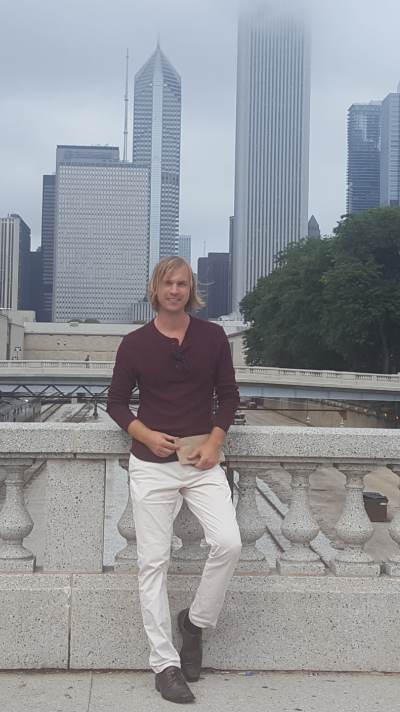 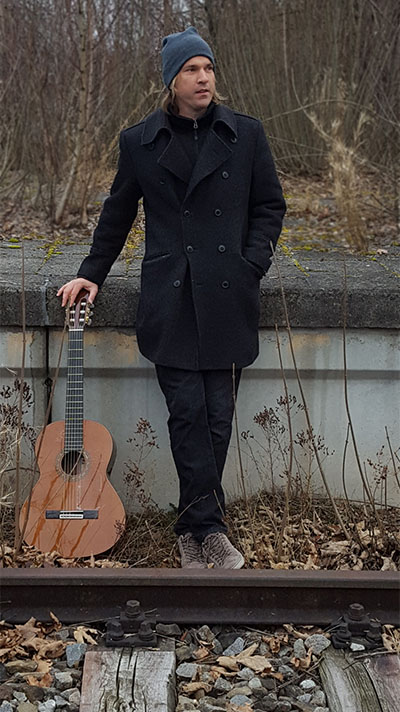 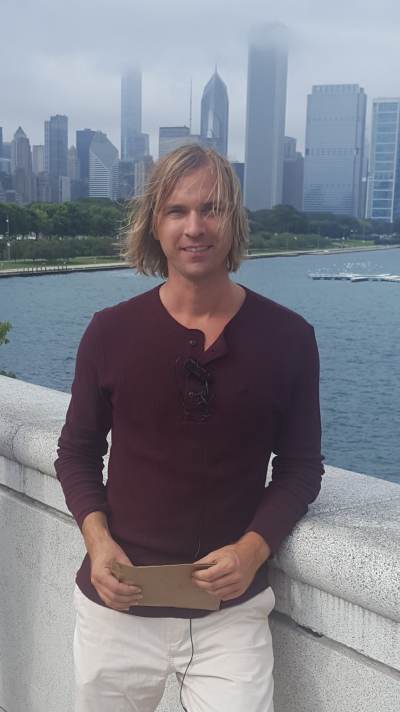 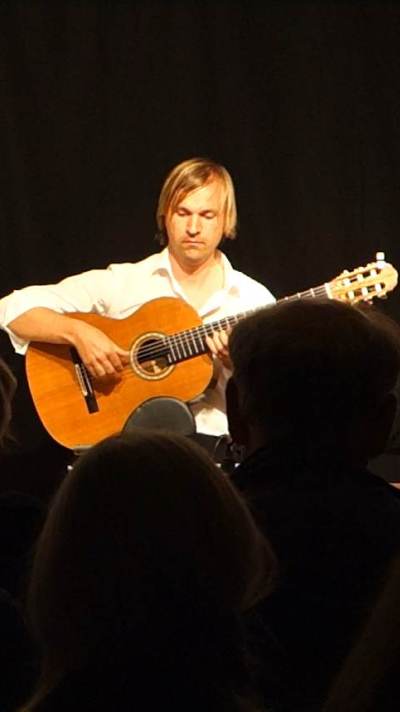 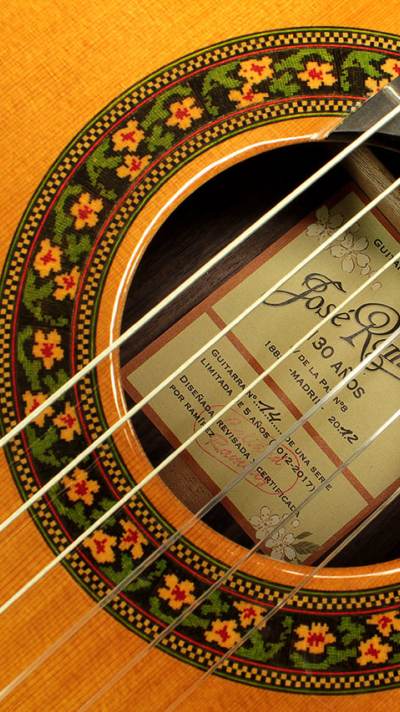 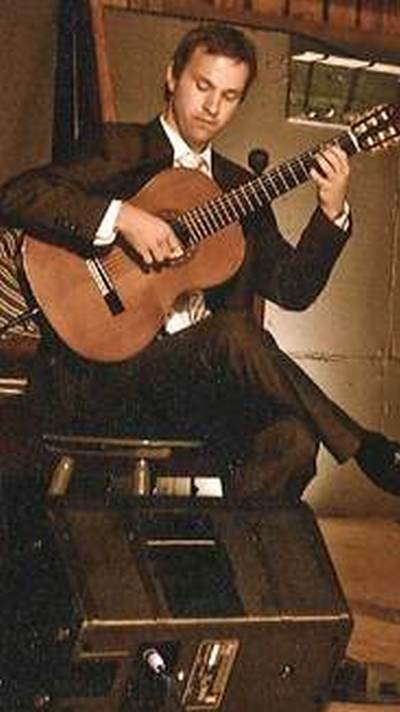 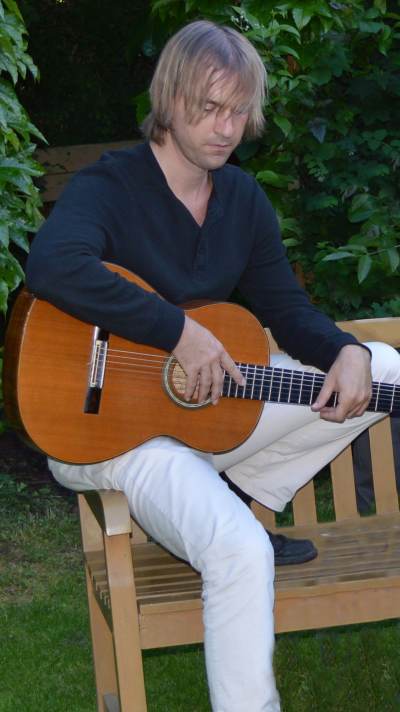 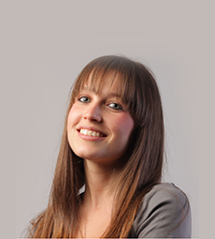 Oliver is a great musician! He opened our wedding ceremony with Mendelsohn's Wedding March! The delicate and marvellous sound of the guitar captivated the whole wedding-society; played on the guitar the Wedding March has so much beauty. We enjoy watching the video over and over again!
Right after Oliver's performance, several guests decided to get married, just because they wanted Oliver to play the Wedding March again! 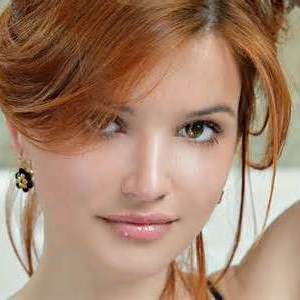 I wish I were the guitar in his hands! 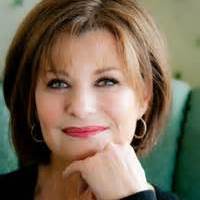 Thank you Oliver! Your music was awesome! All guests of my 50th birthday celebration agreed that your tasty choice of music was an excellent background for the evening. We thoroughly enjoyed it. 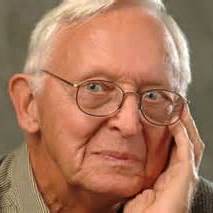 Oliver gave a charity concert in our old people's home. The elderly people listened with interest, then started tapping with their feet. Soon they were rocking in their wheelchairs, and old women, who wouldn't have walked in years, jumped out of their wheelchairs, tossing their crutches high into the air and dancing enthusiastically! A magic moment, created by the rhythmic and passionate strokes on the guitar. Thank you so much Oliver!
PS: Later it turned out enthusiastic dancing led to three broken hips, four ligament ruptures, and two missing artifical teeth. 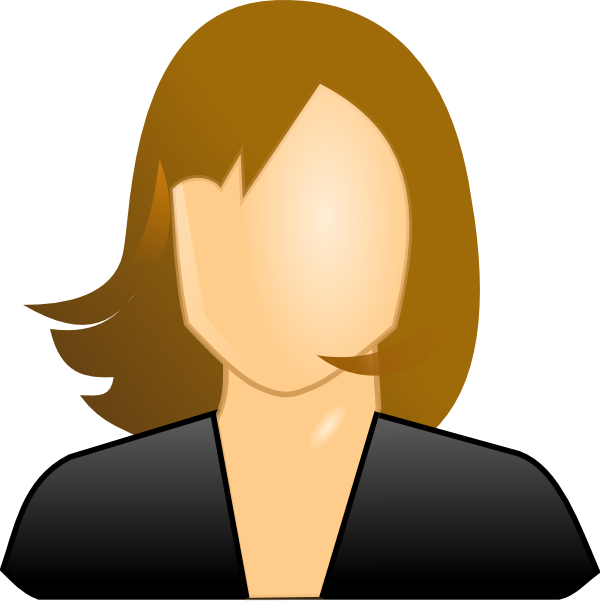 This could be your review! Send us a nice message. The most enthusiastic messages will be published!
Or become a professional review writer and earn up to 5$. 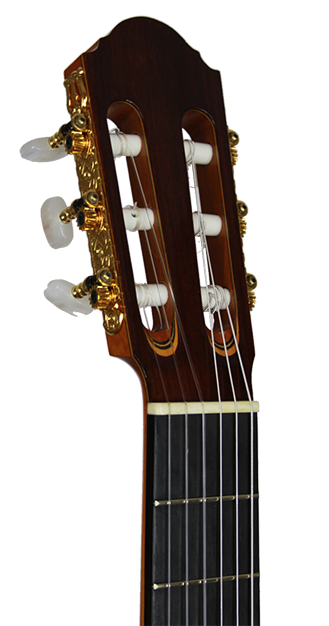 classical music in Munich and the Rhine-Main region

Oliver Ridderbusch (1984) is a Mainz-born guitarist living in Munich. Having also studied physics and patent law, Oliver works successfully as a patent attorney. He has been pursuing his great passion, guitar playing, since childhood years. From 1992 to 2006 he studied with guitarist Thomas Kolmar. In 2003 and 2006 he has awarded prizes in competitions of the 'Stiftung der Kreissparkasse Gross-Gerau zur Förderung der Kultur'. For several years he was a guitar teacher at the Musikschule Mainspitze, teaching kids and teenagers in one-to-one or group lessons. Oliver has performed with many renowned musicians and orchestra, in particular as a soloist with the Hochheimer Kammerorchester and the Rüsselsheimer Jugendorchester. He is a member of the Munich-based guitar quartet Corylus Avellana. 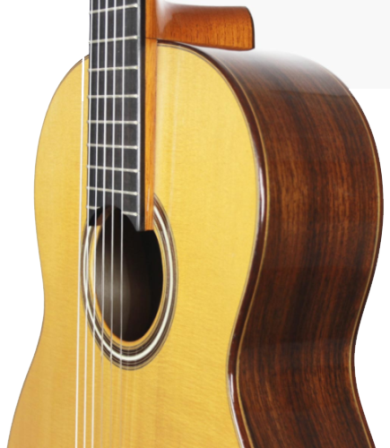 Oliver plays original guitar compositions as well as arrangements from music originally composed for other instruments, spanning five centuries. Starting with renaissance music by, e.g., A. Mudarra, and baroque music (predominantly by J. S. Bach), an emphasis is on romantique and modern (20th century) music, for instance by F. Tarrega, E. Granados, I. Albeniz, H. Villa-Lobos, and A. Barrios. Oliver also focuses on spanish music, which has a vibrancy and temperament best-suited for the guitar.

For samples and more information on the guitar quartet Corylus Avellana, please visit its website.